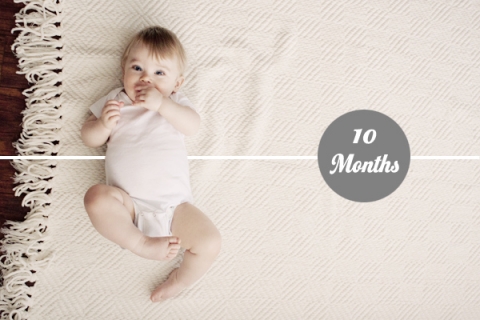 Leave it up to me to do his 10 month update a week before he turns 11 months! Aw well.

Jack is sure growing up on me these days! He is walking all over the place – from room to room! It’s just so surreal to see my baby upright being so independent! He prefers it that way though which is so bittersweet for me! He is no baby anymore! He is Mr. Busy 100% of the time and is always trying to get into something. Recently it’s flushing the toilet, climbing the stairs, trying to open the garbage can, or taking everything out of the kitchen and bathroom cabinets. 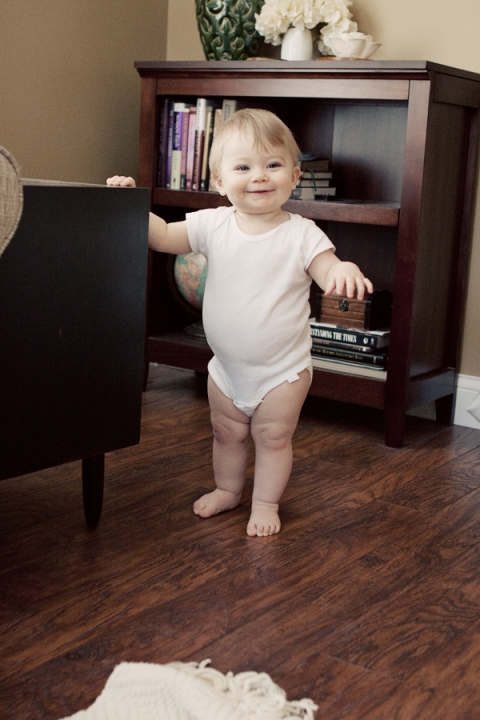 Speaking of busy, changing diapers and clothes and getting into the car seat have become nightmares with full-blown tantrums. I used to be able to distract him long enough but my “Where’s your doggie?” routine is becoming old. He isn’t falling for it anymore! 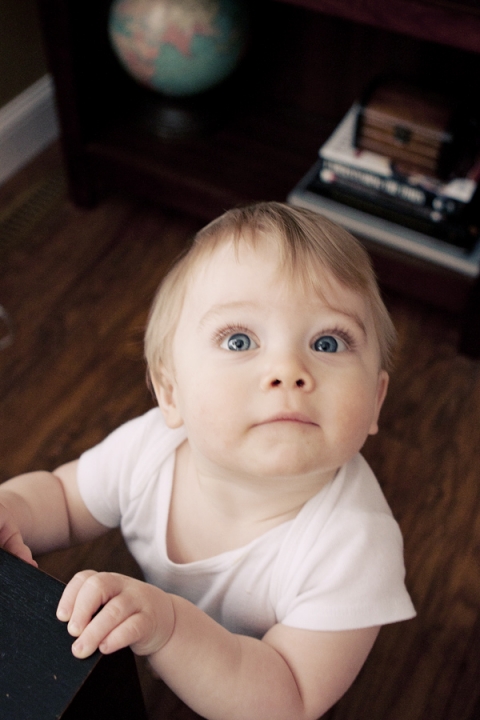 He now has 8 teeth – 4 on top, 4 on the bottom and weighs around 23 pounds. He is in size 4 diapers. He was doing well with sleeping until he cut tooth number 7 and 8. We are now back to the crying-it-out method and although it’s super hard, I know it’s the best thing for us. I know logically he doesn’t need that bottle in the middle of the night but breaking habits is hard. I’m preparing myself though for when he gets those molars. Eeek… 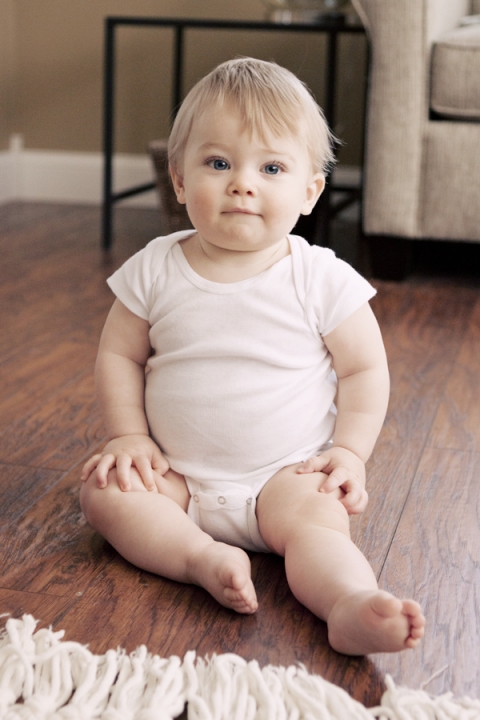 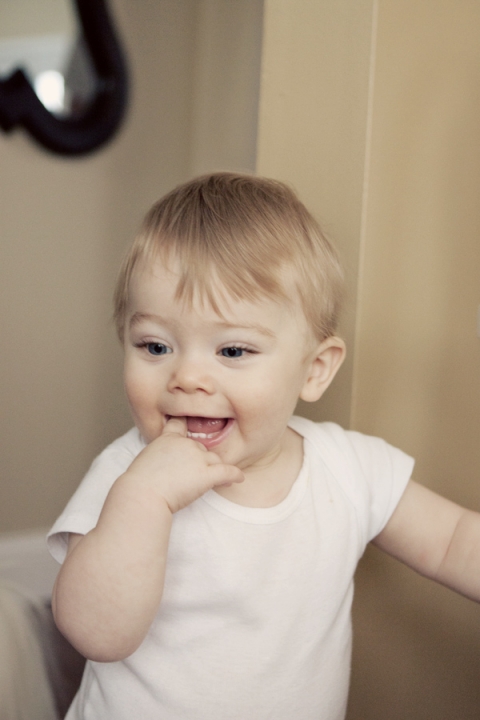 He still loves to dance – he now bobs his head back and forth (cutest thing ever). D and I get hugs and kisses on occasion and he isn’t shy about giving them out to Grandma and his cousins. He still prefers things that are not toys but sometimes I can get him to sit down and play for 5-10 minutes. He loves books and recently started pointing to his book shelf and says “Booo”. The K we are still workin on :).

He still LOVES to eat and will pretty much eat anything I put in front of him. He shovels it in for the first 5 minutes like he has never ate before. I pack him a lunch to go to daycare – a little sandwich, cheese stick, carrots, and fruit and he always eats all of it. He may eat us out of house and home when he gets to be a teenager! 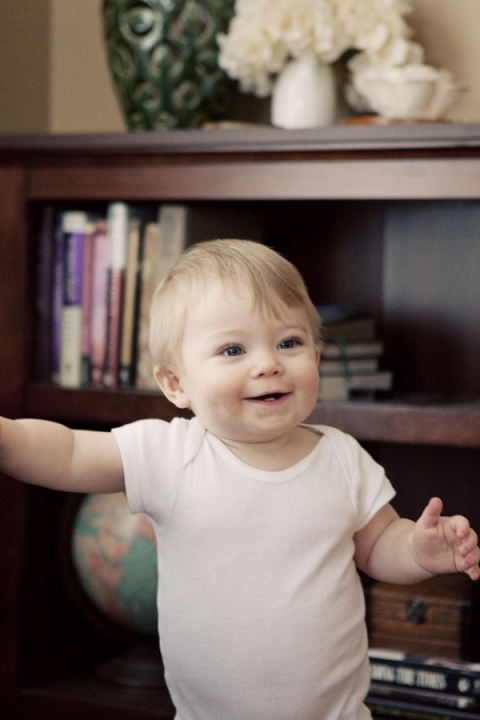 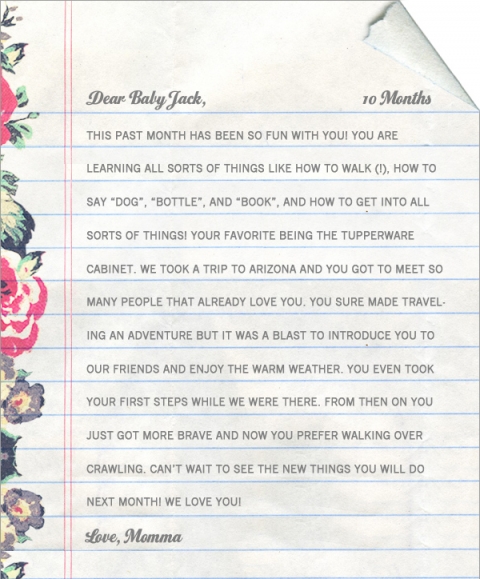 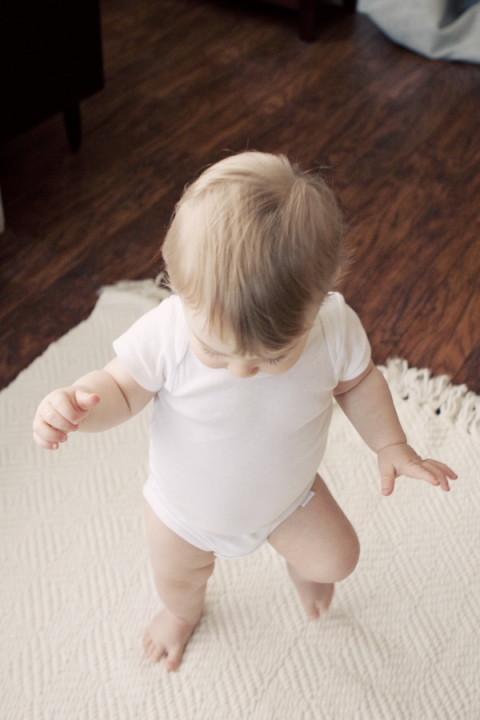 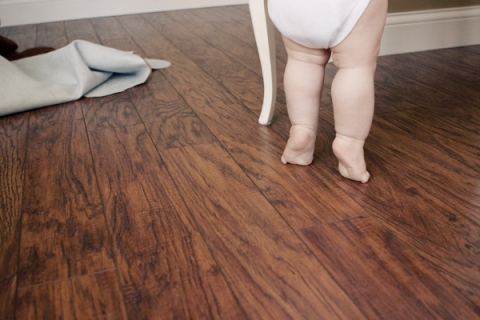