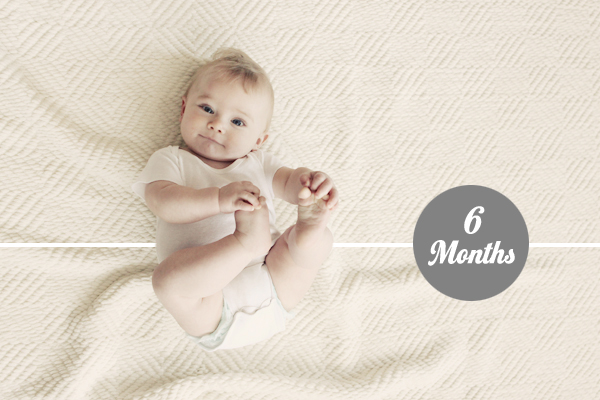 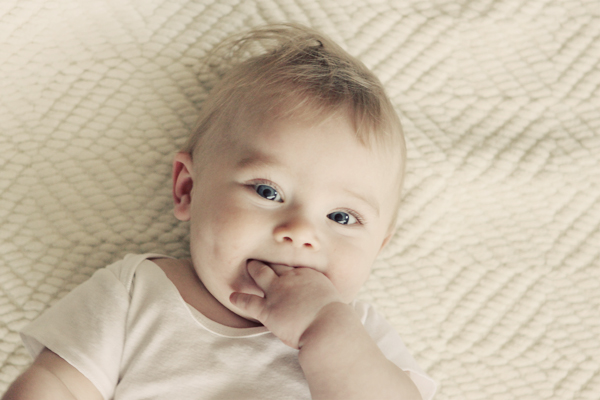 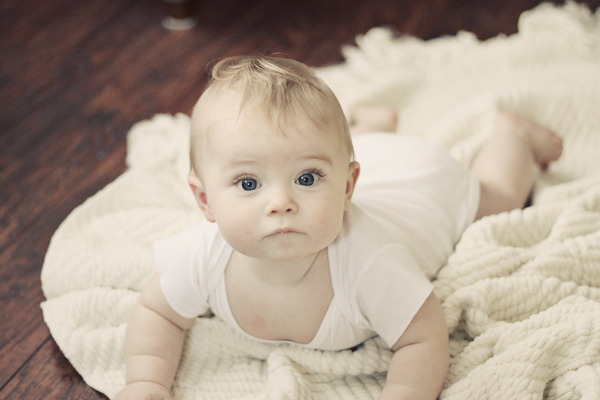 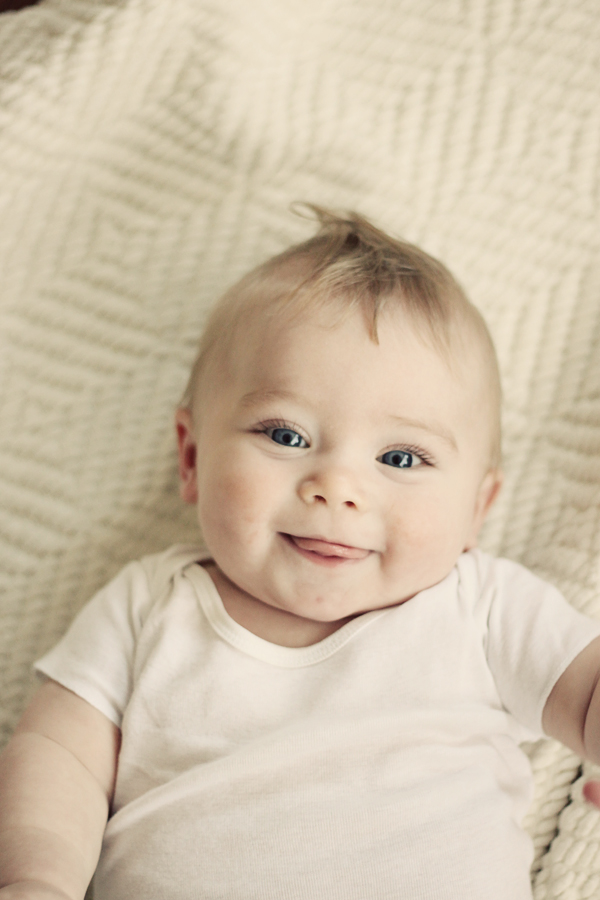 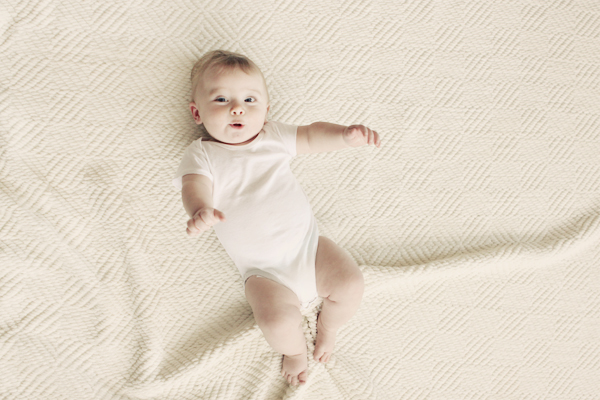 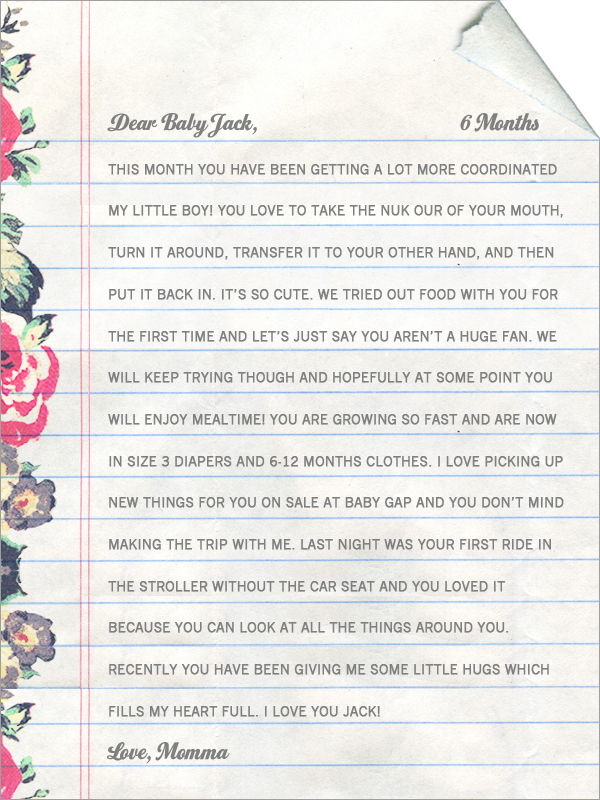 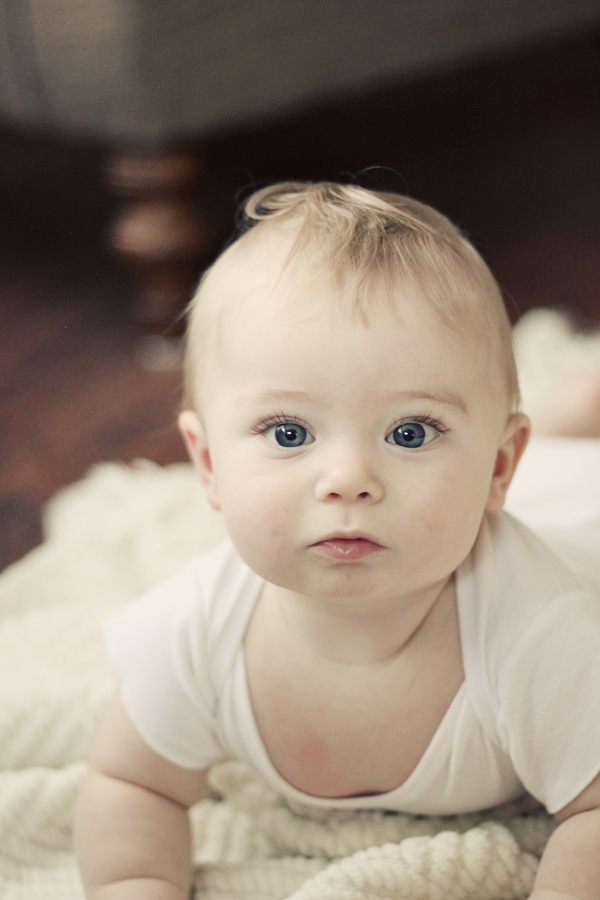 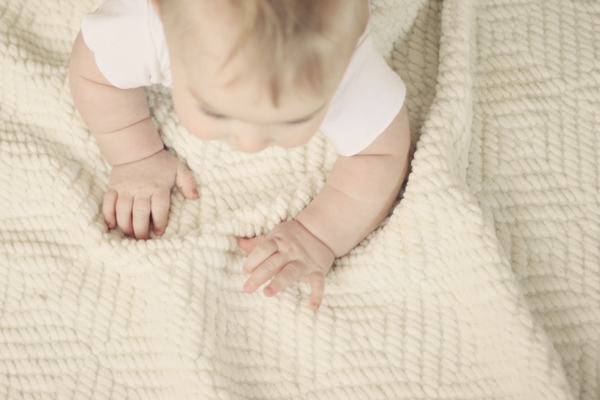 « WHAT SUNDAYS ARE MADE OFFASHION FRIDAY // fall traditions »