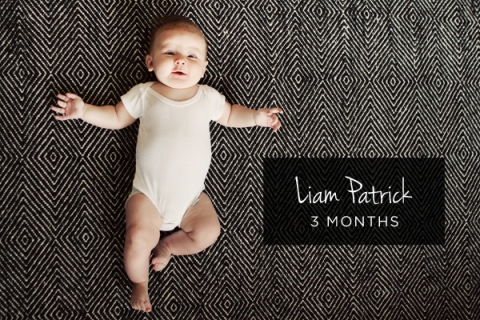 Lots of change happened for this little guy this past month! I went back to work so he started drinking a bottle and started “sleeping” in his own room and crib. Sleeping is in quotes because ever since then, my 6-hour stretch sleeper has regressed into waking up every hour to 2 hours. We are all a bit exhausted over here. I talked with a NP friend and she said it could be because I went back to work and he is wanting that Mama-time. I remember Jack did the same thing but man it’s rough! We are hoping this phase is over soon!

Liam has rolled over a few times but it’s not consistent just yet. He loves kicking though and trying to grab things with his hands. Everything is starting to go in his mouth and I’m hoping he isn’t teething quite yet. Jack started teething at 4 months though so it’s possible! He is just the happiest little boy in the morning and big brother Jack is always happy to see him too. I love watching them interact. Liam is enamored with him. Jack loves showing him toys and including him. We still have a smashing problem but I do not see that going away. At least Liam will be able to smash him back as he gets older haha!

I’m still pumping/breastfeeding exclusively (yay!). I’m proud of that because it’s a lot of work and planning. I have to pump 3 times a day on work days and I’m also trying to build up a back-up supply in the freezer. It also helps that I am working part-time right now (3 days a week) so my supply goes back up on the days I’m not pumping.

I love my days with just the 2 boys and so thankful I’m able to do that for a little while. It feels like just the right balance. I still try to get out and do something on those days because we all get a little stir crazy being in the house all day. It helps so much when the toddler has something new to do or see. Liam doesn’t mind as long as he can see what’s going on. He doesn’t travel well though so I have to take a lot of deep breaths in the car. He has been known to scream entire car rides. What’s funny though is as soon as he gets out of that car seat and into someone’s hands, he’s content as can be! Silly boy. We love you and your little quirks! 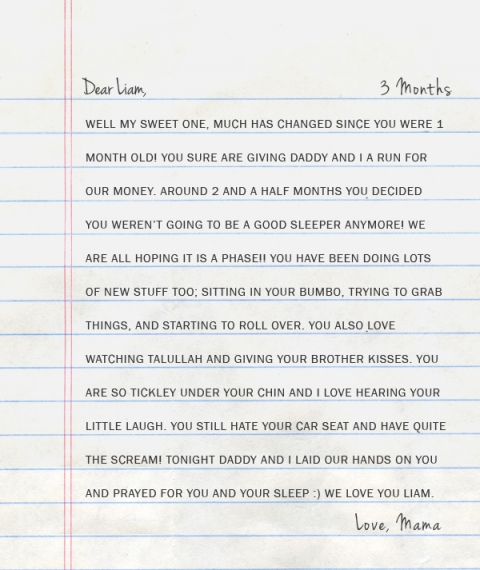 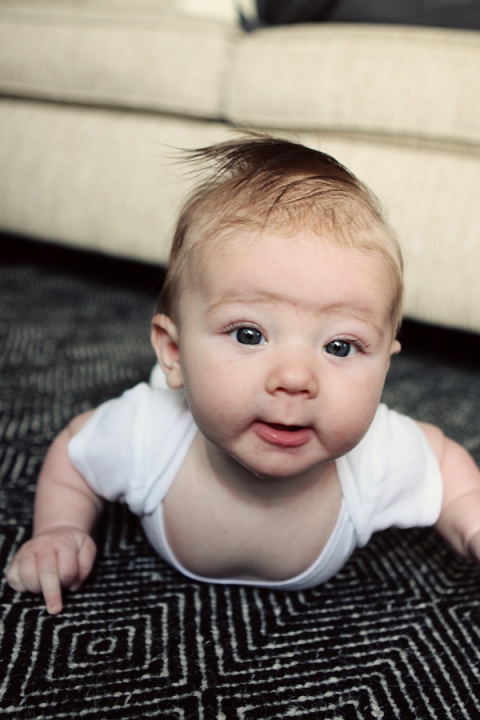 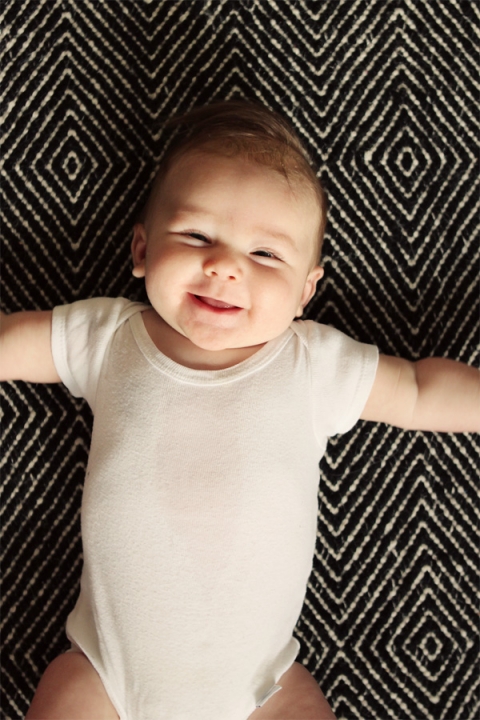 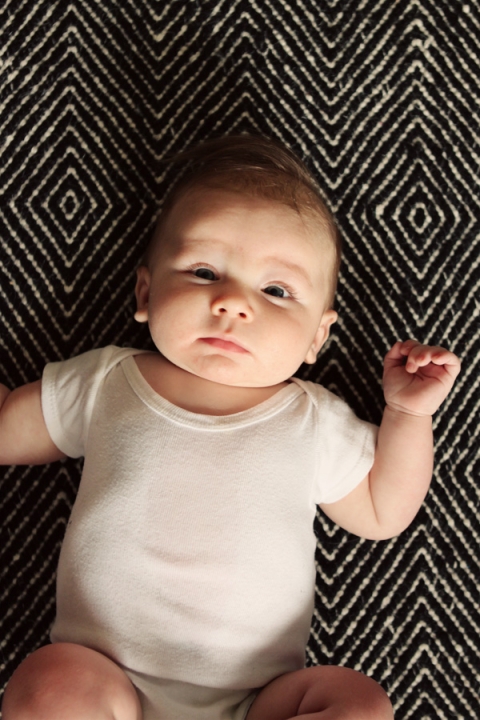 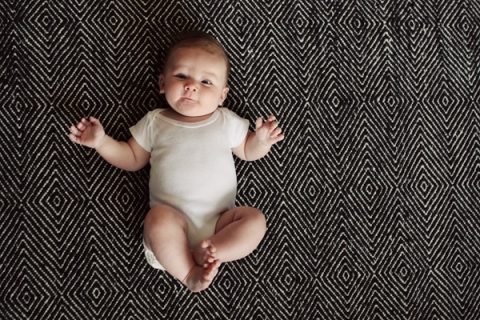