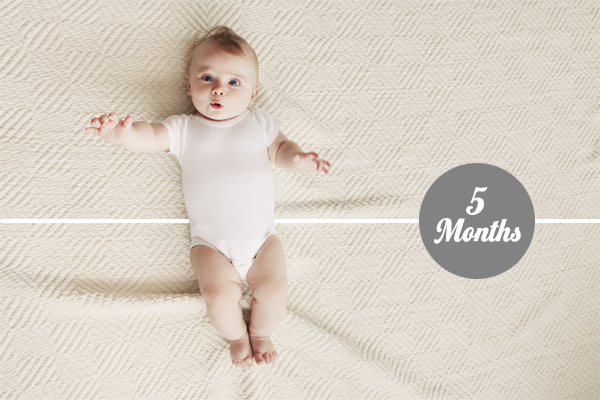 Jack is 5 months now! He has such a big personality :). He is always trying to get something or go somewhere. Mostly because he sees something to put in his mouth! He loves making noises with his mouth, mostly spitting which D and I get frequent baths from. He arches his back non-stop to go somewhere or to stand up. He likes to be where the action is! This makes feeding time nearly impossible because he is super distracted by all the fun going on around him… aka D walking by, Talullah begging to be played with, or the standard water bottle on the table. It helps if I have something he can touch while he’s eating like a blanket but most of the time he finds my lips to be more interesting than his blanket.

This past Saturday I noticed his first tooth came in! Which would explain that week’s terrible sleeping patterns. I knew he was teething because his cry sounded like he was in pain (poor guy) and the constant need to chew on anything and everything. We ended up giving him a little Tylenol and bought some orajel swabs so I’m fully prepared for the next one!

He is loving daycare as far as I can tell! He is always so happy when I drop off and pick him up! Luckily I’ve never seen him upset when I leave. Although he definitely knows his mama because he lunges and reaches out towards me now! Possibly the best thing ever!!

When it comes to bedtime, he still fights sleep and would prefer to just keep playing even though I can tell he is so tired. We have our little bedtime routine down and most of the time it works pretty good. He now prefers a bottle over breastfeeding so we give him a bottle before he goes down for the night. He still breastfeeds in the middle of the night when he wakes up and that usually satisfies him until early morning.

He is scooting all over the place now and just recently started getting his butt up in the air so he can use his knees to scoot further. He is really close to real crawling! I better get those baby gates up!

He still loves Talullah and most of our evenings are filled with throwing the ball for Talullah and watching Jack smile and laugh as she retrieves it. I didn’t realize we would have built-in entertainment with Talullah but I love it. It’s so much fun to watch them interact.

Crazy how much change happens in just a couple months! 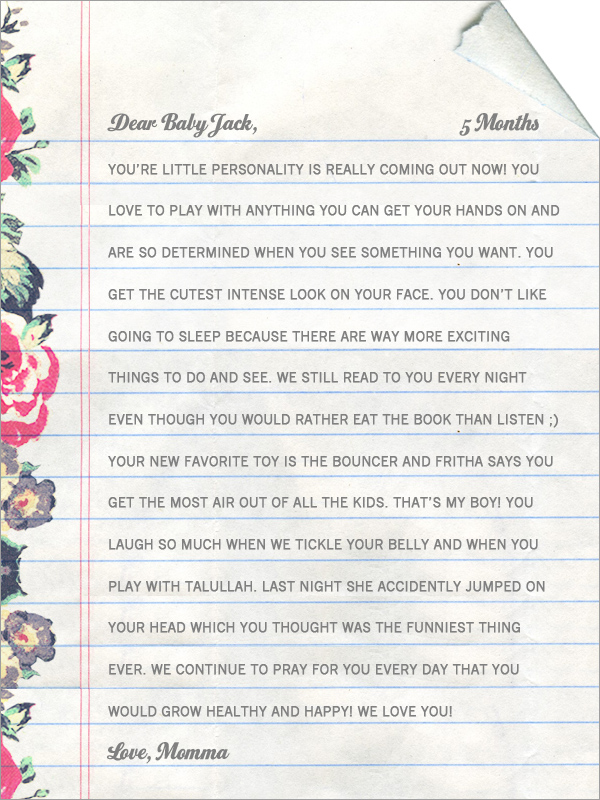 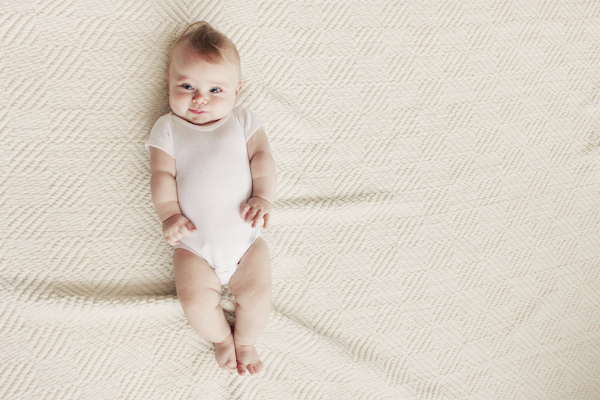 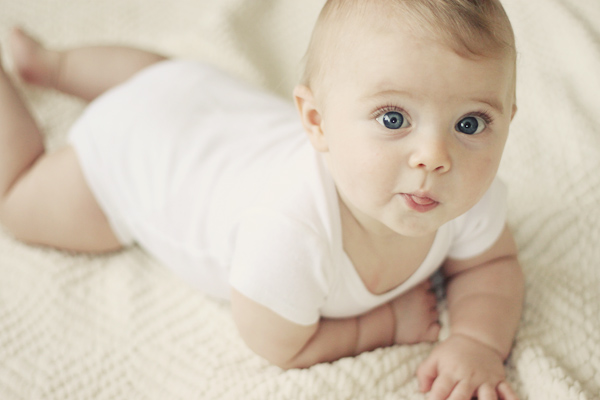 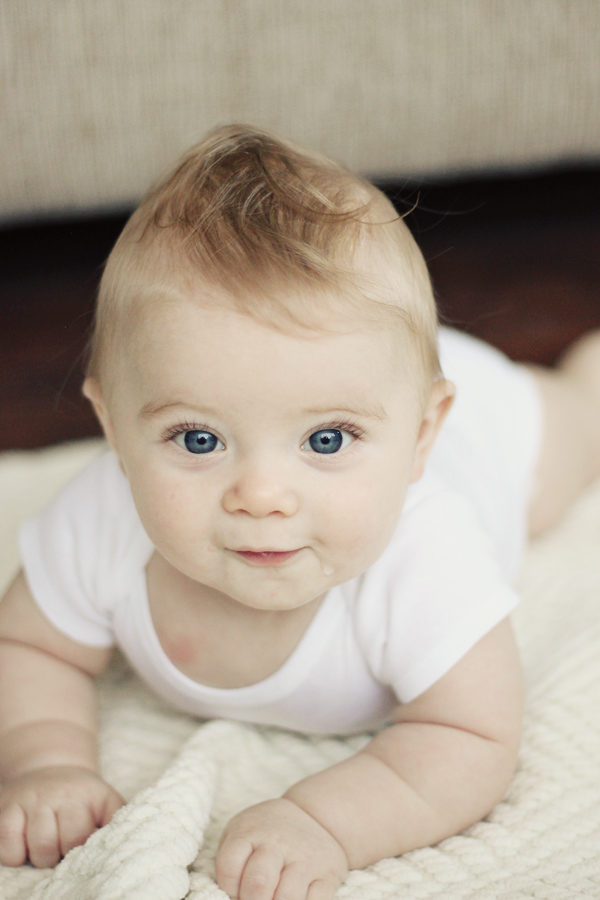 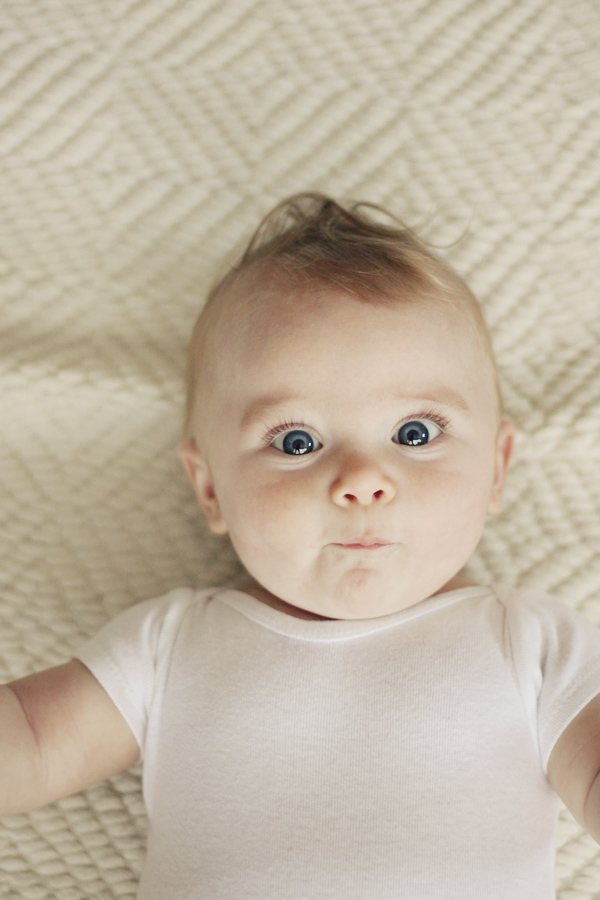 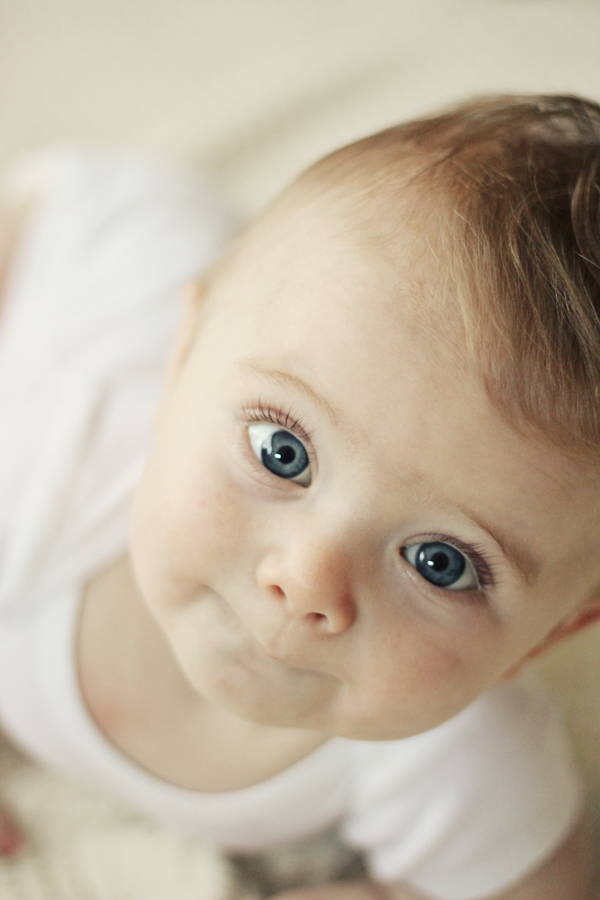 (He likes to suck on his bottom lip, can you tell?) 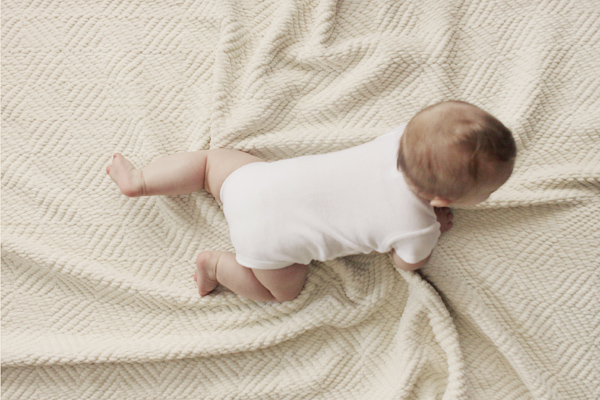