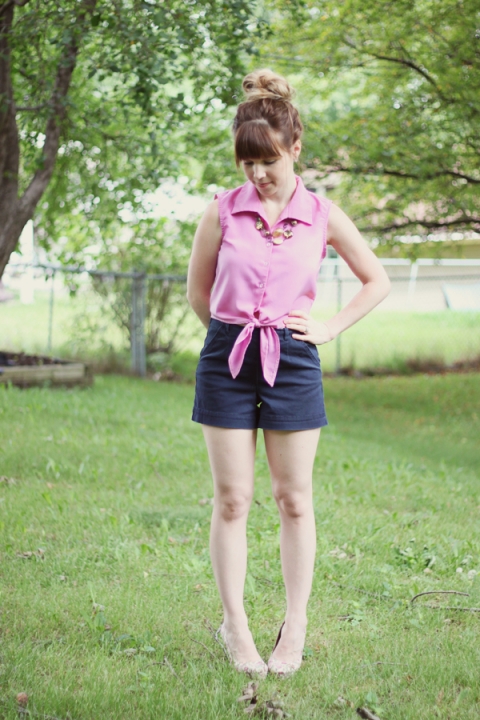 I would talk about my outfit but that’s not as exciting as what’s been going on over here this week… rolling. Lots of rolling. Jack rolled over from his back to stomach for the first time on Monday and was greeted with claps and ooo and ahhs by Mom and Dad. You would think it was the greatest thing since sliced bread. I think I’ve shown everyone and their Mom the video D captured of him doing it. Since then the rolling hasn’t stopped. He even tried to roll under the couch. I think that was on accident ;). Anyhoo, I’m wearing…

Oh and if you want to see him roll over (I know you do) click here. 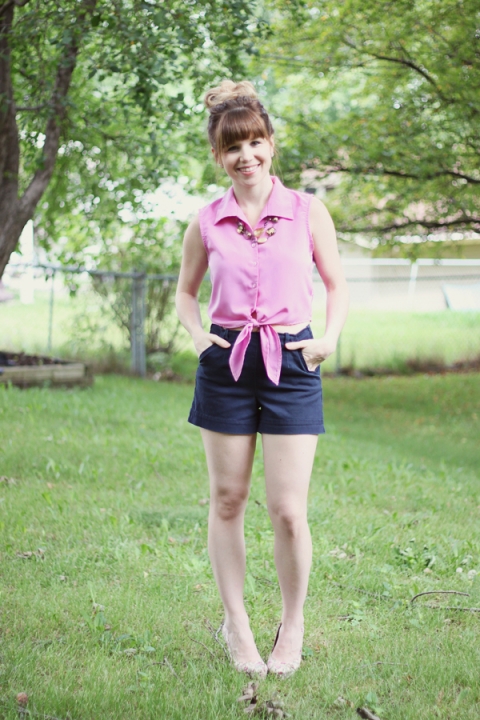 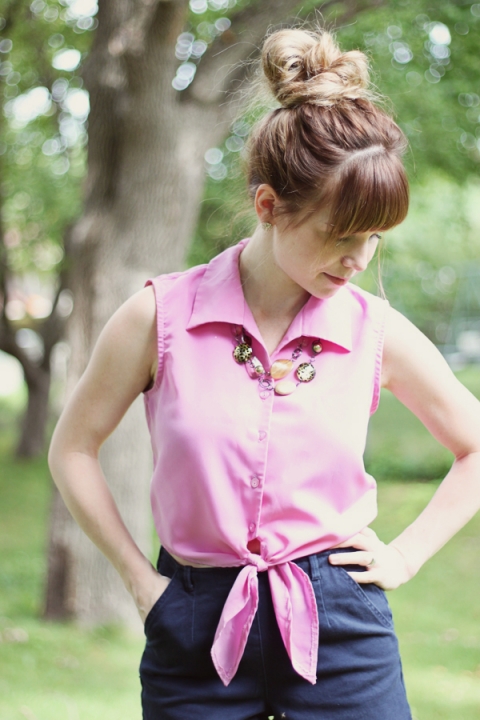 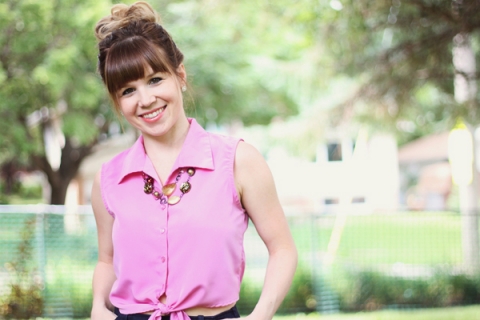