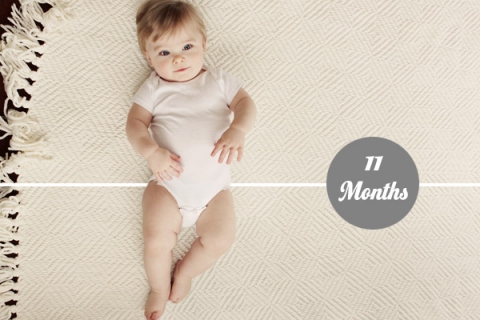 It’s true what they say, “once they start walking, you are in for it!” This little guy keeps me on my toes! If I turn my back for just a sec, he either has knocked down a plant, stuffed dog food in his mouth, or strewn receipts everywhere. I love his curiousness and exploration though! He has learned some of the things that are no, nos because he will start going for it and then look at me like “are you going to stop me?” And as I lunge toward him, he goes faster. haha What a stinker.

We have discovered the world of Baby Einstein and he LOVES the Baby MacDonald one. He actually sits still for 10-15 minutes at a time! He bobs his head to the music, claps, and points at the animals, it’s so cute. He also loves to get his hands on my phone. But it doesn’t last long with him because into the mouth it goes. He loves his pacifier and I already know it’s going to be a battle to break that. He somehow finds them in the strangest spots and if he has more than one he continually switches them back and forth into his mouth. 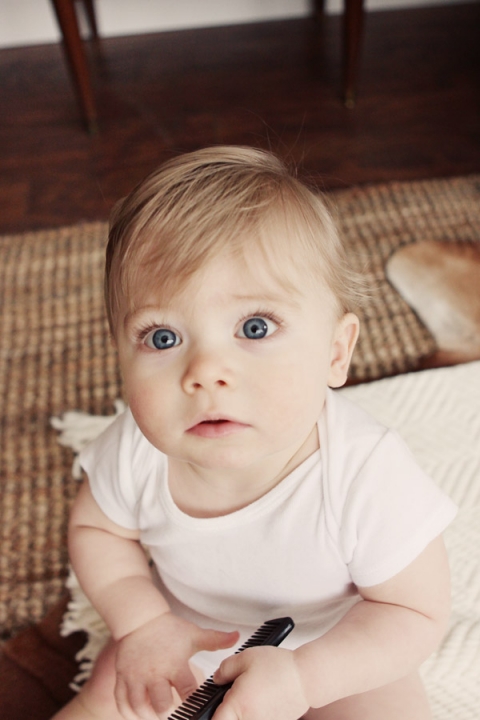 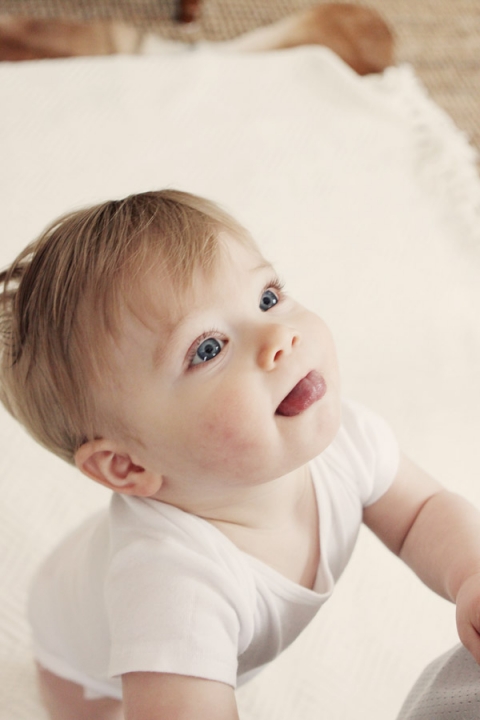 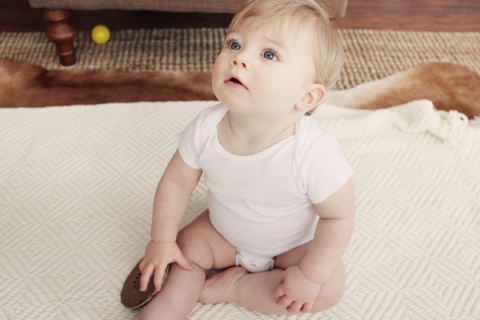 He’s a pretty happy guy but when he doesn’t want to do something, you better believe he is throwing himself on the floor, screaming, and arching his back. Most of the time it’s when we have to put his coat on, put him in the car seat, or he is waiting to eat ;). He has started to do his stink face on command and it’s the funniest thing ever. He sure has us entertained! 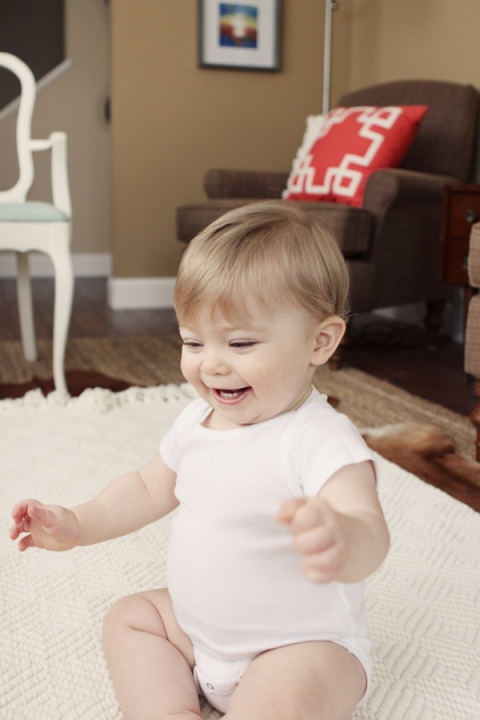 He is around 23-24 pounds, still in 4 diapers, and wearing 12-18 month clothes. Although I did have to put away clothes that were just 12 months. 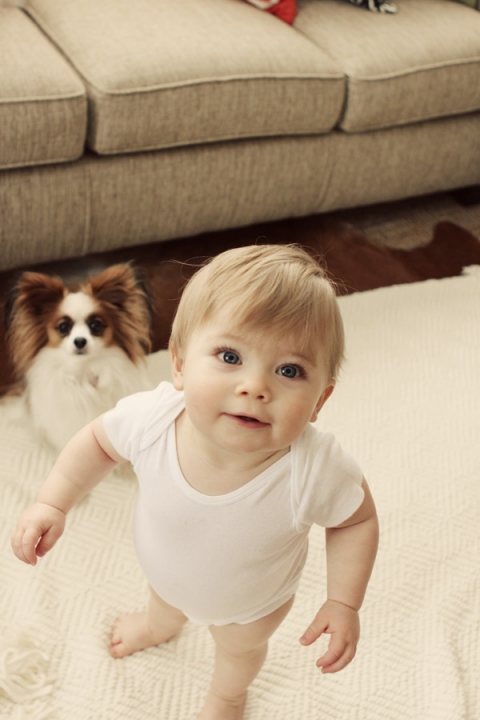 Him and Talullah are still buddies and she goes mental when I ask him in the morning if he’s hungry because she knows he will feed her bites of his food. She still loves when he gets home in the afternoons since she knows it’s playtime! They love to play tag-a-war. 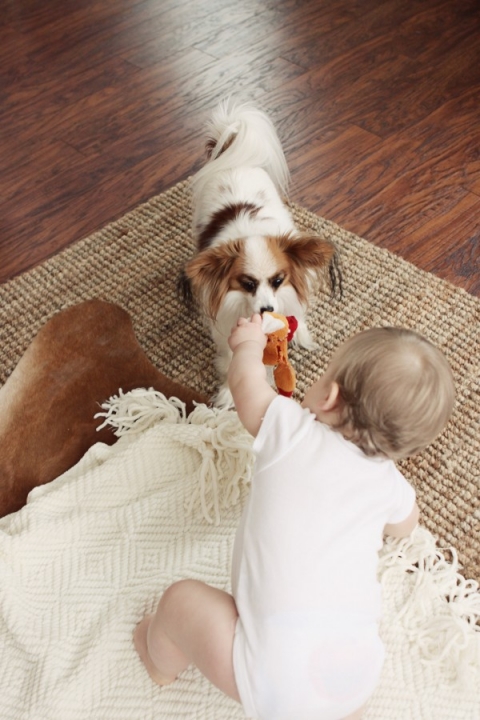 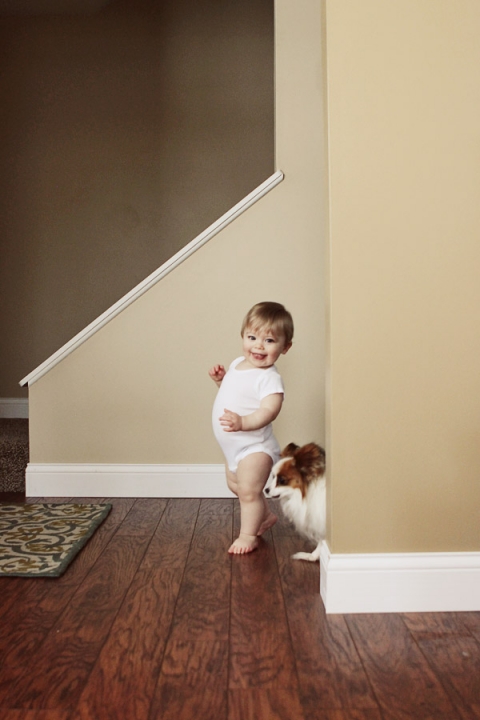 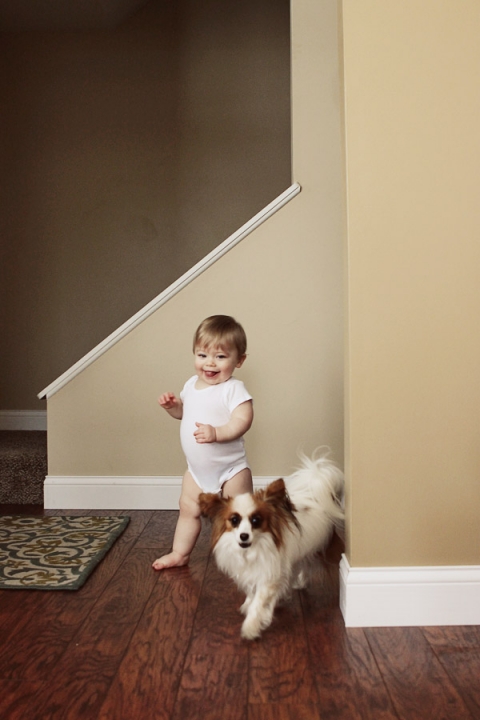 This month was quite an adventure to get these pics, which is why some are blurry and others have props in them. haha He does not stop moving ever. But I count it a success when he’s in the frame and I can see his face! 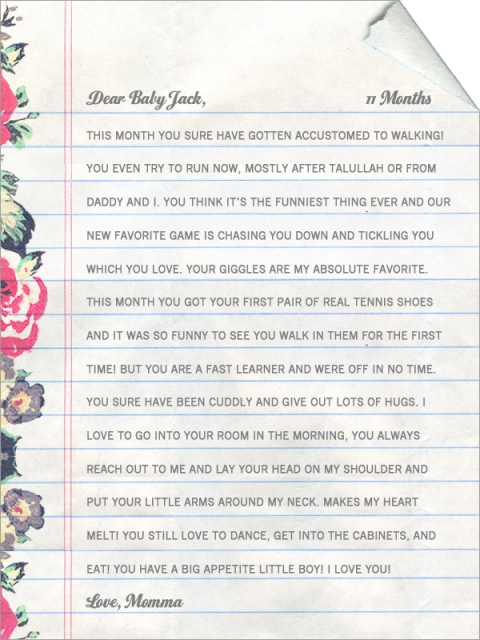 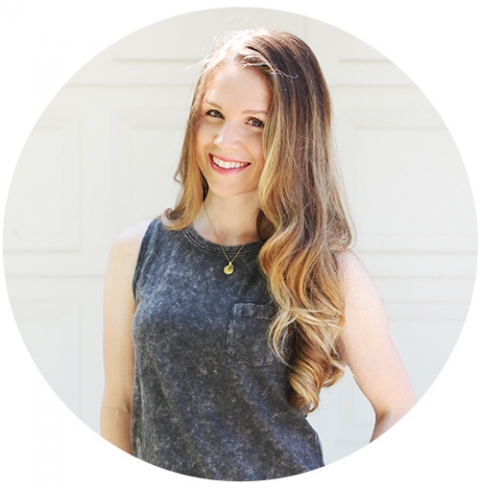